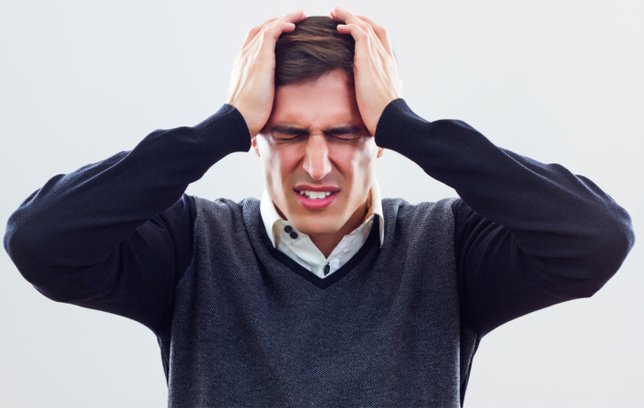 I am hung over.

I know, I know. It’s not clever. I have taken Alka Seltzer. The prospect of a fry up, frankly, turns my stomach. Thai food could help. But the prognosis is grim.

I am hung over because I broke The Rules.

The Rules are many. They exist for a reason: to keep you safe. And they are largely undocumented. So, to assist you, the drinking public, here are some of them:—