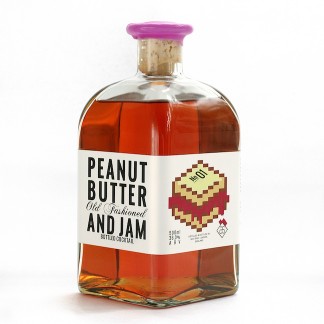 It has come to my attention that someone has created this: the peanut butter and jam old fashioned. And when I say “someone”, I mean the R&D people at a company called Aske Stephenson.

According to their own blurb, “It all starts with bourbon. Good bourbon.”

So far, I’m with them. A great many fine drinks start with good bourbon. But they go on…

They go on to flavour it with peanut butter using a rotary evaporator, before adding salt and raspberry syrup made with their “own fare (sic) hands”.

Since I am a fair-minded sort of chap, or at least I try to be, I am willing to overlook the typo. But, Aske Stephenson, what the actual fuck are you doing?

This isn’t innovation, this is fucking vandalism!

I have no problem with the flavouring of bourbon. I have been known to infuse it with bacon from time to time, among other things.

My problem here is that this infantilises not just the old fashioned but drinking in general. The old fashioned is for grown-ups, not nappy-wearing knicker wetters. It is a serious drink. Where the drinker of the negroni is signifying flair, or trying to, the orderer of the old fashioned is signifying their reliability. S/he will have a wry sense of humour (pun intended), an easy smile, and will be someone you want on your side when the shit comes down. Which is why it is ironic that Don Draper drank them in Mad Men.

This abominable concoction, with is raspberry scented wax upon its cork, signifies a drinker who is not ready for the real world. In short, someone who should not be drinking at all. 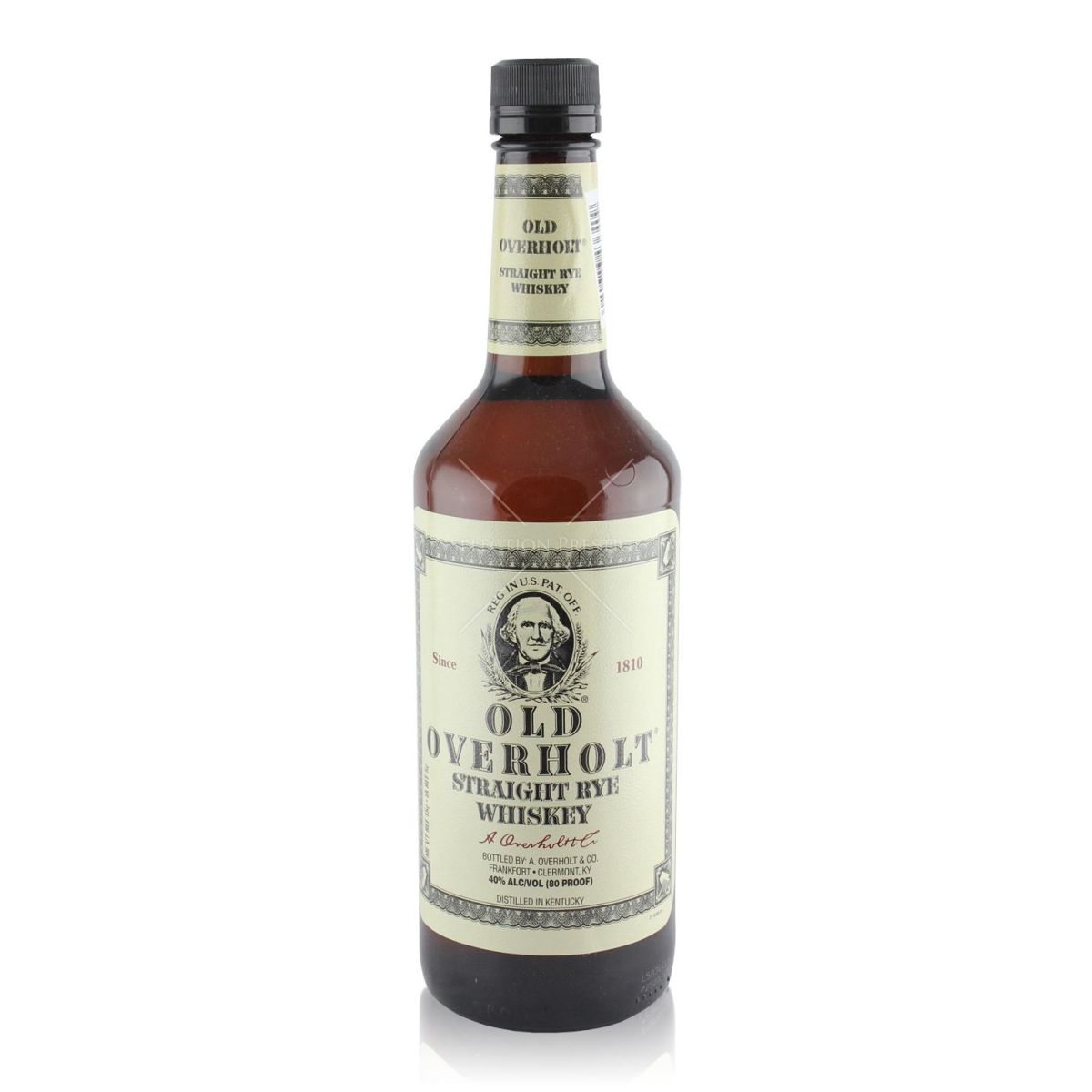 Having rather put the boot into some of the darker aspects of the rye whiskey business, it’s time to show some love to the stuff. Because, when done right, it might just be my favourite thing in the world. That’s over and above even rum, upon which I was practically weaned.

The problem with rye is that it’s scarcity makes it comparatively expensive. Even the excellent entry level Jim Beam Rye costs between £20–30, depending on where you buy it. (Amazon sells it for £20, then it’s upwards from there.) Rittenhouse, also delicious, shows a larger price spread of £33-45, the higher levels being more than double what you’d pay for it in the States.

And that’s before we even start to consider Sazerac, the rye at the heart of New Orleans’s most famous cocktail, at an eye-watering £50 a bottle.

The key question, then, is: is it worth it?

Especially when you pony up for the Sazerac. With its hints of brown sugar lurking within the caramels imparted by its time in oak barrels, not to mention its cinnamon, allspice notes and slight whiff of a ripe grain field after a fresh fall of rain about it, it is superior stuff — a whiskey of real distinction.

Sazerac’s even a little pricey in the States. They simply don’t make very much of it. But the great survivor, Old Overholt, is made in larger volume.

Old Overholt is a fascinating product. Now produced by Jim Beam, it remains one of the few consistently produced American whiskeys, Prohibition notwithstanding.

It is one of those curious quirks of history. When the last of the Overholts, Henry Clay Frick (grandson of the founder, Abe) died in 1919, just before the 18th Amendment came into effect in 1920, he left the business to Andrew Mellon, who would become the Treasury Secretary in Warren Harding’s prohibition over-seeing administration. At which point the business was looked after by the Union Trust Co., who received something in the region of 2 million gallons of rye.

Whether or not such government connections helped Old Overholt remain distillers of “medicinal” whiskey, available on prescription under prohibition’s repeal in 1933, remains to be seen… What’s more interesting, historically, is that is the only rye whiskey still made to a traditional Monongahela recipe. It is the oldest consistent whiskey style in America.

In the States, it is also cheap. You should be paying about $15. Though not here, where you’re looking at about £30 for a litre. Of course.

But it is still worth it, and not just for the fact that you’re tasting an historical recipe and the favourite tipple of one Doc Holiday. It’s that it’s delicious. It’s clean and bright on the palate, without the sweetness that typifies its cousin, bourbon, and with pleasing notes of cloves and white pepper.

If you’re new to rye, Rittenhouse is perhaps the place to start. It’s friendlier than Old Overholt, which takes rye’s austerity of flavour very seriously. But, as with many of the taciturn persuasion, once it warms up to you, you’ll have found a stalwart friend.

If only there were more of it lurking in British bars.