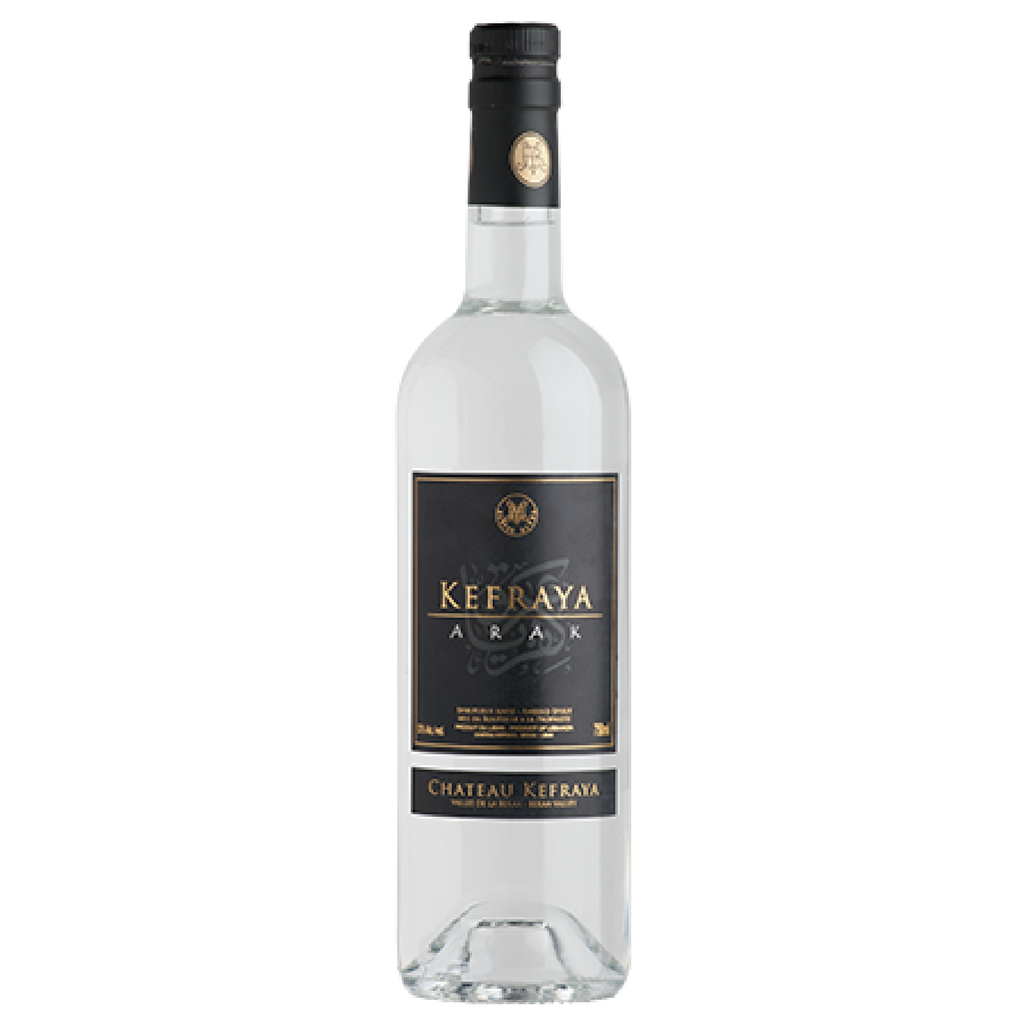 I have a question: why is pastis cool, but ouzo… very much not?

Is it because the former bestows a certain Gallic chic, like Alain Delon in a fedora smoking Gauloise, while the latter has airs of Tom Conti in Shirley Valentine?

If so, that’s a shame. Because ouzo’s just a stop on the road to the tipple of the Paris of the East: Arak.

Arak (not to be confused with arrack, which is another beverage altogether) is the traditional spirit of the Levant. It’s made with with grapes and flavoured with aniseed on its second distillation, out of a typical total of three. It throws a white suspension when mixed with water (the so-called ouzo effect), ideally at a ratio of two parts water to one arak. And the very best of it is aged in clay amphorae.

I first tasted Arak over 20 years ago on an archaeological trip to Syria, long before the horrific civil war which destroyed pretty much everything worth visiting and continues  without end, its death toll now uncountable. Each evening would end with a couple of araks, served in a small glass over a cube of ice with water on the side, the most memorable of which was served in the bar of The Baron Hotel in Aleppo, which apparently still stands even though it’s currently not open for business. (How can you not enjoy a drink in a place that has hosted Agatha Christie and Laurence of Arabia?) I was hooked.

Because there’s something ancient and romantic about arak. There’s something about its anise-y smell that seems to conjure other scents that are not there, of sun-baked stone and cypress trees, of hot winds and desert sands. Which is surprising because arak is not subtle. If you don’t like aniseed, this is not for you.

If anything, it’s closer to old fashioned absinthe than to its cousin pastis. It, too, is made with green aniseed. Unlike pastis, it is not bottled with sugar. And like absinthe, it sometimes comes in at quite a high ABV. In the case, we’re talking 53.1%.

Château Kefraya’s is the arak I keep coming back to. As with vodka, there’s not an awful lot of serious distinctions to be made between araks—they’re clear spirit, after all. Except for the fact that there is. Château Musar, for example, makes their distillation from the Lebanese white grape varieties Obaideh and Merwah. Kefraya favours Cinsault, a red grape. Mussar also distills four times, and brings in the finished spirit at a 53%ABV. I can’t believe that 0.1% really makes that much of a difference, so I guess it’s down to the grape.

As to the drinking itself, Kefraya’s arak offers a solid, mid-palate punch of aniseed with tingly notes akin to Szechuan pepper on the finish. It is really most beguiling.

So, if you’ve been at the Ottolenghi books, and you fancy making his roast chicken with clementines and arak, or his buttered prawns with tomato and… arak, you can of course just buy the 20ml miniature you need for the recipe and be done with out.

But you’d be missing out.